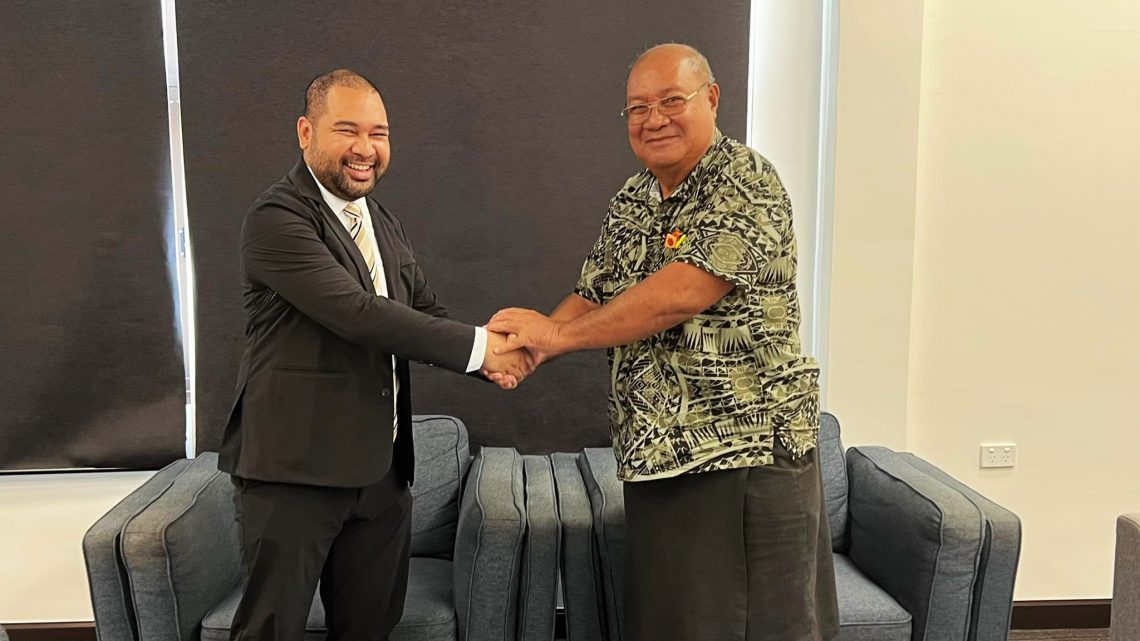 From 27th to 29th July, Tuvalu’s High Commissioner Designate to New Zealand H.E. Feue Tipu attended a Recognised Seasonal Employer (RSE) Conference at Sky Stadium in Wellington hosted by the horticulture industry in New Zealand! The event explored how the RSE Scheme might be improved for the foreseeable future, and, on the second night of the event, Tuvalu was presented with the gift of a kauri bowl! This is a sacred gift from Maori culture meant to bestow infinite strength and courage! Awards were also presented for Pacific Island countries sending RSE workers to New Zealand, and H.E. Tipu received this award on behalf of the Government of Tuvalu! The Ministry thanks H.E. Tipu for his work toward furthering relationships with RSE employers in New Zealand and appreciates the gifts and awards presented for Tuvalu during the Conference!